Role Sniffer Dogs Can Play in The Detection Of Coronavirus 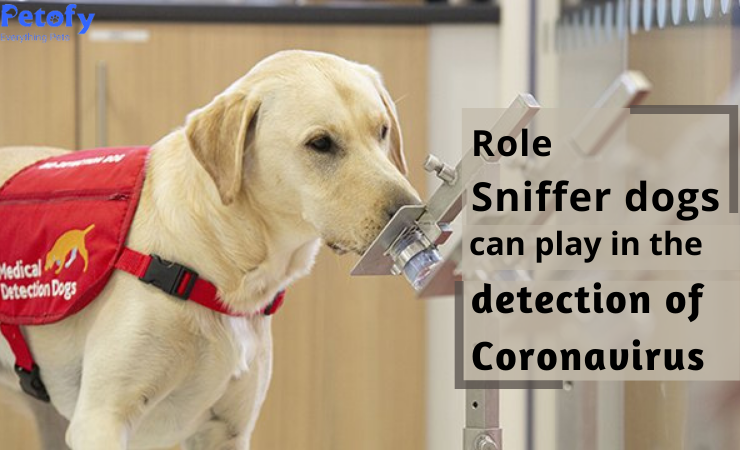 Sniffer dogs can detect coronavirus as they can detect certain chemical particles and diagnose medical conditions and complications, such as bladder and colorectal cancer, melanoma, and hypoglycemia in diabetic patients. With the global spread of COVID-19 throughout the world, there is a need for real-time screening of the population, especially in crowded places. The study aims to investigate the applicability of sniffer dogs to carry out such a task.

Around the world, canines are getting training to detect the whiff of COVID-19 infections. Dog trainers are exaggerating in some cases. They claim dogs can detect the virus with almost perfect accuracy. Scientists suggest that sniffer breeds could help to control the pandemic because they can screen hundreds of people in an hour. This method is cheaper to run than other conventional tests, such as the RNA-amplification technique PCR. But most of these findings have not yet been reviewed accurately.

Researchers say that initial results from dog groups are intriguing and show promise. But, there are still some doubts regarding the level and impact of the process. No one believes that they can replace a PCR machine, but they could be very promising.

Humans have taken advantage of canines’ superior sense of smell for decades. Dogs’ noses bear 50 to 60 times more scent receptors compared with humans’. That enables them to detect tiny concentrations of odour that people can not. Sniffer dogs are already familiar insight in airports, where they usually locate firearms, explosives and drugs. Scientists have also trained detection dogs to find some diseases like cancers and malaria in humans. But, the animals had been found inappropriate for this particular purpose in common. Researchers don’t know what the dogs are smelling, but many suspects that these viruses cause the human body to secrete a definite pattern of volatile organic compounds (VOCs). These molecules create a scent that dogs can pick up. Some other viral infections might also cause the body to do this.

Read Also: Everything You Need To Know About Maltese Dog

Many scientists have trained their canines to smell samples, most often the sweat in sterile containers, and when they detect signs of any infection, they may sit or paw the floor. At airports of the United Arab Emirates, the sniffer dog breeds do the job. Later, checked against conventional tests also. Accordingly, dogs in Finland and Lebanon had identified cases days before laboratory tests picked up the virus, suggesting they can spot infection before symptoms start. The animals correctly identified all the negative results and 92% of positive cases. That was very accurate, feasible, cheap and reproducible. Underdeveloped countries with limited lab space could particularly benefit from the approach.

Does This Virus Have a Smell?

Waste products from infected people have distinctive smells, as per the studies. The urine, saliva and sweat of humans release chemicals called volatile organic compounds, which can have different odours depending on whether a person has an infection or not.

Why Dogs Are The Perfect Detectors?

According to studies, a dog’s sense of smell is high due to the complex structure of its nose. Humans do not have a sense of smell like dogs. They can detect odours unparalleled. Trained dogs correctly identified urine samples of patients with bladder cancer and malaria-infected children from their foot odours. For COVID-19, Dubai was the first one to deploy dogs to detect such infections among passengers. Finland and Lebanon have also conducted trials with detection dogs at airports.

The researchers trained eight dogs on samples taken from the mouths and windpipes of seven people with COVID-19 and seven uninfected people. The dogs identified 83% of positive cases and 96% of negative ones.

The dogs can also tell the difference between urine and sweat from people with or without the disease. The trained eight dogs detected COVID-19 in 198 sweat samples, around half of which belongs to people with the disease. But, there is variation in how well individual dogs perform. In a few trials, some identified accurately, whereas some missed out. Groups need to boost their sample sizes before the scientific community can evaluate how helpful the dogs might be. It is important not to jump to conclusions too early with grand claims and small data sets. Therefore, there is a requirement to increase the sample size to reach a strong result.

What Are The New Methods?

Collections were presented to the dogs on a stand system and rewarded every time for indicating a positive one and ignoring the negative. If a stand contained a positive sample, the dog would sit or point its nose towards it, ignoring the negative one. Mathematical modeling showed that in a real-life setting, sniffers could screen over 300 people within 30 minutes. That will save a lot of time, money and resources. Generally, the reports take 72 hours for the final results. So, if we will consider detecting dogs thoroughly, then it will make a difference. So, they can work like our future testing detection device and could be known as COVID detection dogs.

Can Dogs Be an Alternative to PCR tests?

The researchers take it as a complement rather than a substitute. The COVID detection dogs and a PCR test can diagnose nearly 91% of infections in both symptomatic and asymptomatic carriers. We do not mean for the dogs to replace PCR tests. The benefit of these dogs is how quickly they can detect the odour of the infection. The modeling suggested that the best use of the dogs is as a rapid mass screening tool with a confirmatory PCR for anyone who is indicated as positive by the dogs and therefore could reduce the number of PCR tests required. Again, the dogs had received training in a controlled environment. Beyond the modeling, the effectiveness of trained dogs is yet to confirm in a real-world setting. No one is saying dogs can replace a PCR machine, but they could be very promising. 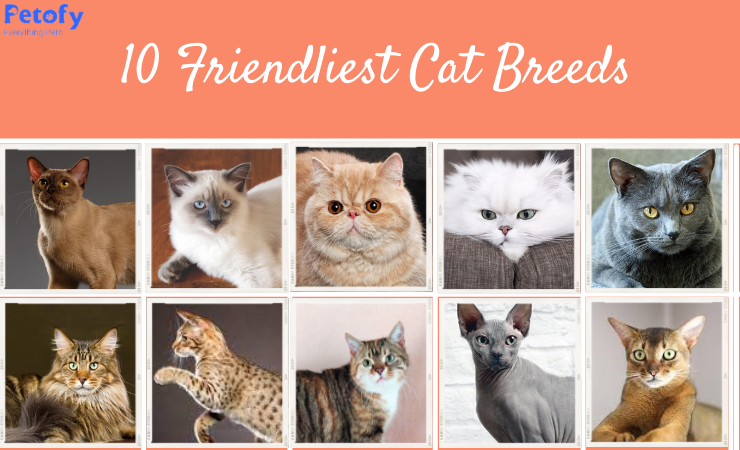 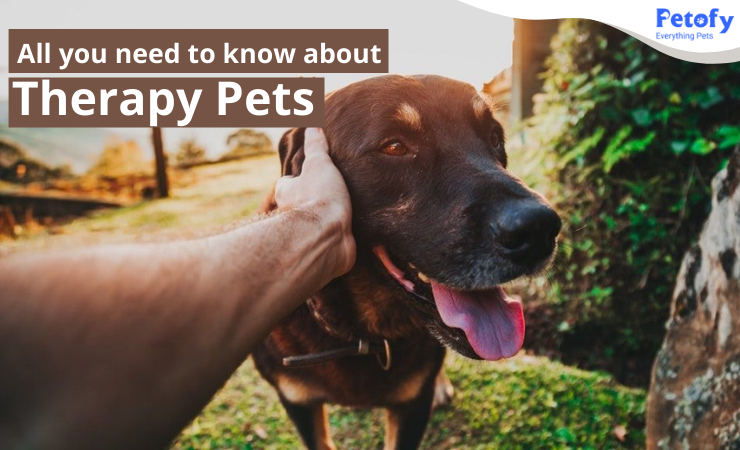 Therapy Pets Everything You Need to Know About October 22, 2021 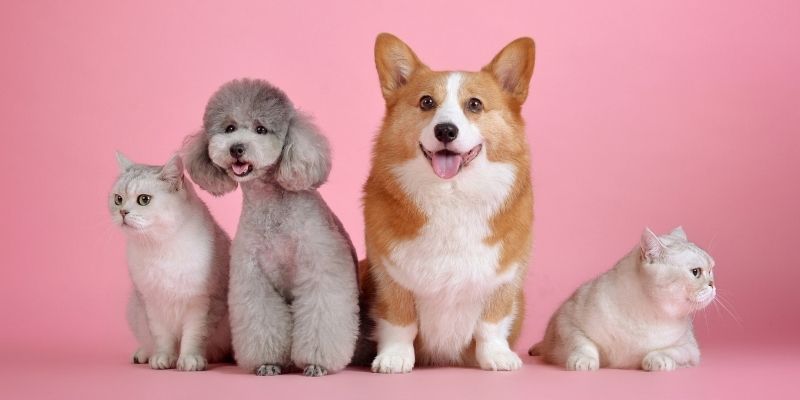