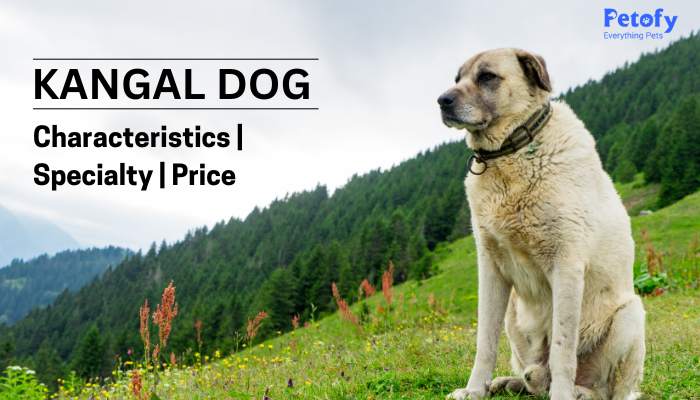 Are you looking for a Kangal Dog? To know the Kangal Dog price in India, we’ve dedicated a complete segment to know all you need to know if you’re planning to bring them home. One of the best herding breeds in the world, the Turkish Kangal dog is strong, obedient, brave, resistant, inexpensive, and low-maintenance. These dogs don’t even require you to play with them; they just need a big field where they can roam about and run around as much as they want.

All About The Kangal Dog Breed

All the way from the Sivas region, Kangal is a herding community dog breed. Both the Anatolian Shepherd dogs and Kangal dogs that way are thought to have originated from dogs that nomadic tribes from Asia brought to Anatolia and crossed with native canines. Some tales even claim that they actually have ‘wolf blood in their veins. For ages, the people of Turkey have employed these dogs as guard dogs to keep wolves and other large predators away from their livestock.

Kangal Dogs are believed to be connected to Turkey in the early 12th century. They belong to the Large Dog Molosser family since it is believed that they have a connection to early mastiffs.

It is also said that Kangal first appeared in Central Turkey. The breed bears the name of the Kangal District of Sivas Province. And believed to have a connection to the early mastiff-style canines shown in Assyrian art.

The Family of The Aga of Kangal

The majority of the dogs are bred by villagers of Sivas Province who take great pride in the dogs’ ability to protect their herds of sheep and goats from such standard predators as the wolf, bear, and jackal. The breed has long been linked with the family of the Aga of Kangal, large landholders, and chieftains.

Kangal dogs can be hard to locate in India because only passionate pet owners are aware of them, but they are starting several common presently. Turkish Kangal dogs can cost anywhere between INR 30,000 Indian 50,000 on average in India. The projected price range can vary depending on a number of variables.

Whether the breed is pure or mixes bred

It is the element that influences a dog’s pricing the most frequently. A pure quality Kangal will cost much more than a mix-breed Kangal.

Heritage of the breed

The lineage of a Kangal is a very important component that influences the price; a Kangal with a show-grade line tends to cost more than one with a pet-quality line.

From where the Dog is being imported

Another important factor that influences Kangal dog prices in India is the location. The place where the dog is being brought impacts the price. As this breed originated in turkey it might cost you a hefty amount to bring out the best of this breed.

The authenticity of the breeder

The price of a Kangal dog is significantly influenced by where you bought it. It will cost you less to buy from a pet store or a private breeder than from a high-end breeder.

All the above-mentioned factors can hamper the price of the Kangal dog breed in India.

The Kangal Canine is a big, strong, heavy-boned dog that has naturally grown in size and proportion as a result of being used as a predator deterrent in Turkey for a long time.

With drop ears, the head is big and relatively wide. When measured from the prosternum to the point of the buttocks, a Kangal Dog has ideal proportions. The length of the front leg, measured from the elbow point to the ground, should be slightly longer than one-half of the dog’s height.

The normal Kangal Dog is primarily a stock guardian dog and has the character of a dog of that type: it is vigilant, territorial, and protective of the domestic animals or the human family with whom it has formed a link.

The Kangal Dog, which protects herds of sheep and goats in both Turkey and the New World, possesses the power, agility, and bravery to identify and deal with dangers. However, if necessary, Kangal Dogs will take a physical stance, attack, or both. Kangal Dogs prefer to intimidate predators.

Although normally not aggressive toward people, Kangal Dogs have an innate aversion to unusual dogs. They have a guarded demeanor towards outsiders yet are devoted and loving to their families.

An amazing Kangal is essentially placid until provoked and has a perfectly stable temperament. They are curious and highly attentive dogs. If they feel that there is something outside of what they believe to be their flock, family, garden, or region, they may become aggressive.

They do come to life if something that would pose a threat to them happens. It is well known that they have a special way with kids, quite literally, aggressively they have had to live in villages where there are always kids running around and they cannot act aggressively for fear of being severely punished.

The Kangal Shepherd has a 13 to 15-year lifespan on average. It’s incredible to believe these adorable Kangal puppies will grow to be enormous guard dogs! Delightful, puffy puppy joy!

Males and females should be between 28 and 30 inches tall at the withers when they reach maturity (minimum two years). A male Kangal Dog should weigh between 110 and 145 pounds in good condition. A female should be 90 to 120 pounds in weight. Height and weight over the aforementioned ranges are acceptable for both sexes as long as the general balance is preserved.

They have short hair on their coat, therefore grooming them is not a difficult chore. For them, brushing their hair once or twice a week will be sufficient. Simply regularly check the teeth and ears to see if there are any problems. And bathe them every one to two months or whenever they become particularly filthy.

The Kangal dog breed is a robust and hardy canine with a long lifespan who is descended from strictly controlled breeding lines. As with any dog breed, there are some health issues to be aware of even if there aren’t many.

Kangal dogs, a historically significant canine breed, are among the toughest breeds of dogs. Although they typically do not become sick much, some common issues include eyelid issues, lump formation issues, and hip joint deformities such as hip dysplasia.

The doubt – Are they similar dogs?

While there are some similarities between these two noble breeds, which both descend from a long line of herding dogs in Turkey, they are also regarded as distinct breeds. There are certain similarities, such as the fact that both canines are working dogs and are ideally suited to an outdoor lifestyle. Highly bright and trainable, with a kind demeanor toward both adults and children.

Also, there are major differences between the two. Such as, the Anatolian Shepherd is more of a watchdog, keeping an eye out for danger as the shepherd leads cattle, whereas Kangal assists in herding and protecting (they have been known to stay with sheep for days without eating).

Both are descended from long-standing Turkish families, however, the Anatolian Shepherd is a native of the Anatolian Plateau in Turkey, whilst the Kangal hails from the Kangal District of Sivas Province.

Anatolian Shepherds are often a pale “sesame” hue, while Kangal is dun or tan in color with black masks and ears. They may have a black mask, but not necessarily, and they may wear a variety of colors or color splotches.

6 Interesting Facts You Should Know About Kangal Dog

The Kangal dog breed is a strong-willed and intellectual breed that requires patient training to get them to follow owner instructions. We hope that by providing you with all the information you need, we have made it easier for you to decide what to do. Before you make any decisions, be sure to take the breed’s temperament and trainability into account.

We are intrigued by all the amazing and interesting dog breeds. We tend to keep exploring these breeds and make simple content for consumers. If you enjoyed going through this blog piece, do check out our other blogs.

Q. How to spot a Kangal Dog?

Kangal is an enormous canine with uniformly pale tan coats that can reach heights of 29 to 33 inches and weighs 50 to 70 kg. Despite being significantly smaller than male Kangal dogs, female Kangal dogs are nonetheless quite huge.

Q. Can the Kangal dog survive in India?

Yes, without a doubt, one can survive in India. They are among the most resilient and strong canines that can endure both the heat and cold climates of India.

Q. What are the preferable living conditions of Kangal Dog?

Kangal Dogs can live either inside or outside without discomfort. However, it’s crucial for owners who keep their Kangal Dogs in the yard to take a few safety measures. The best are bigger houses with sizable yards. These dogs can live in hot and cold climates thanks to their good adaptation.

Q. Why is Kangal considered to be the strongest dog?

The Kangal holds the top spot for the world’s sturdiest dog breed. They are quite powerful due to their combination of size and bite, especially considering that they have had to contend with some very dangerous predators over the years.

Q. What is the Kangal dog bite force?

The Kangal dog has the strongest bite force of any domestic dog breed—a whopping 743 PSI. It’s insane, right? Be aware is quite recommended if you have one at your home. 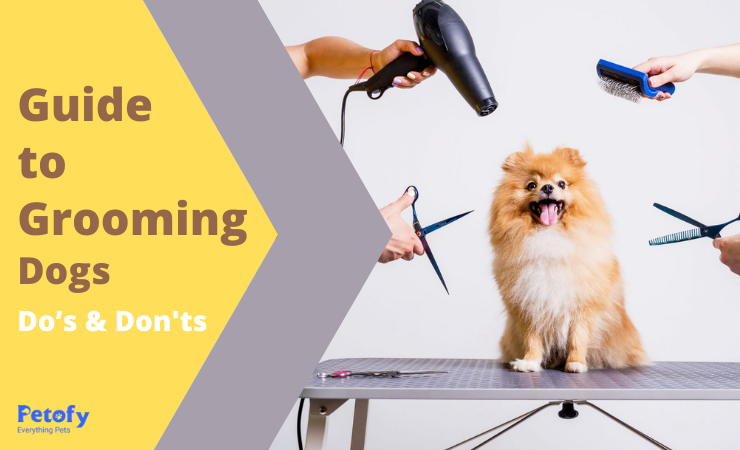 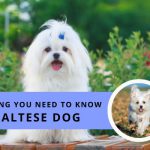 Everything You Need To Know About Maltese Dog Price Health Lifespan November 4, 2022 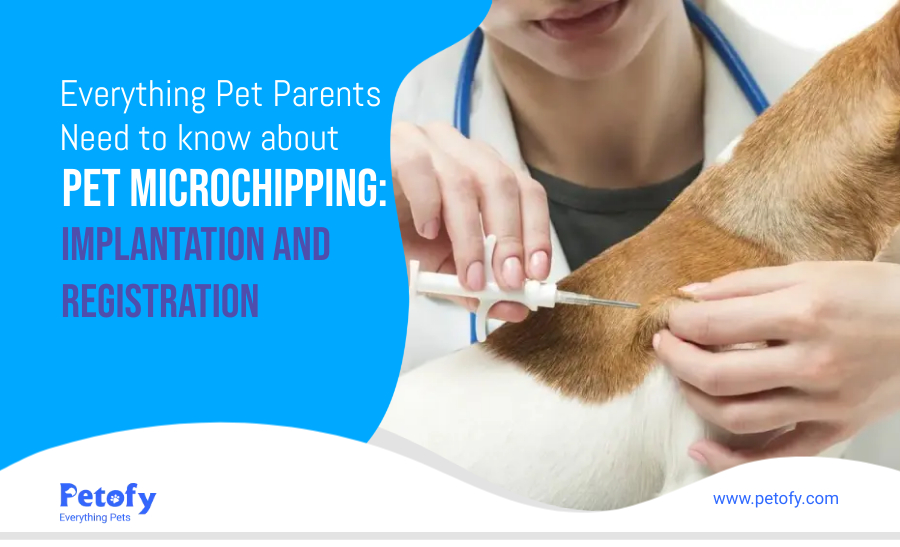 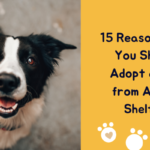 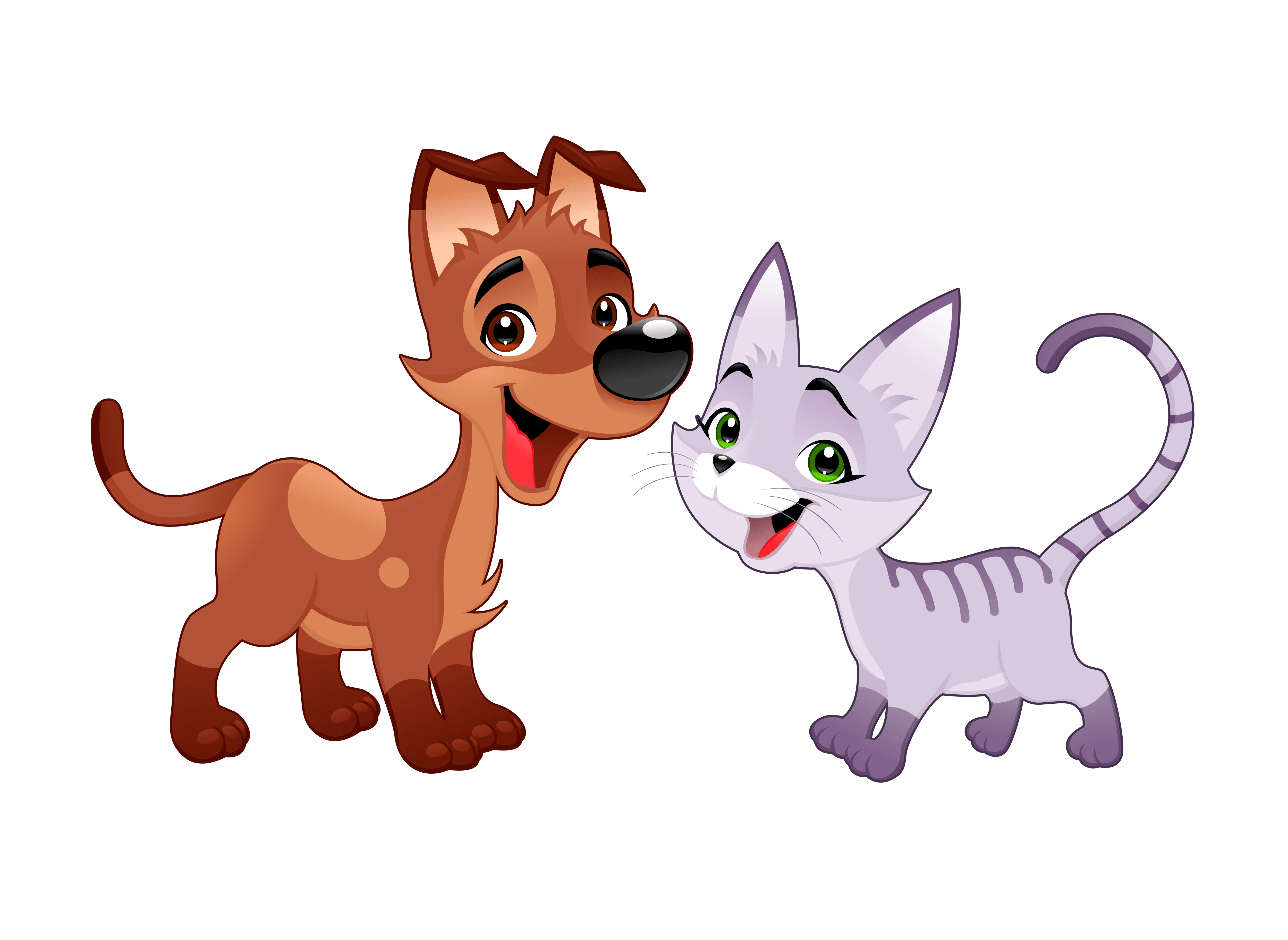 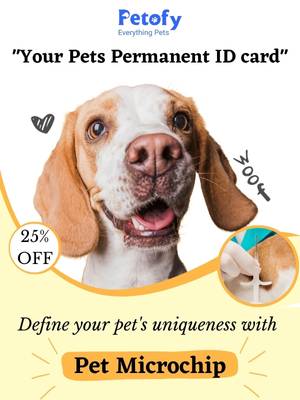